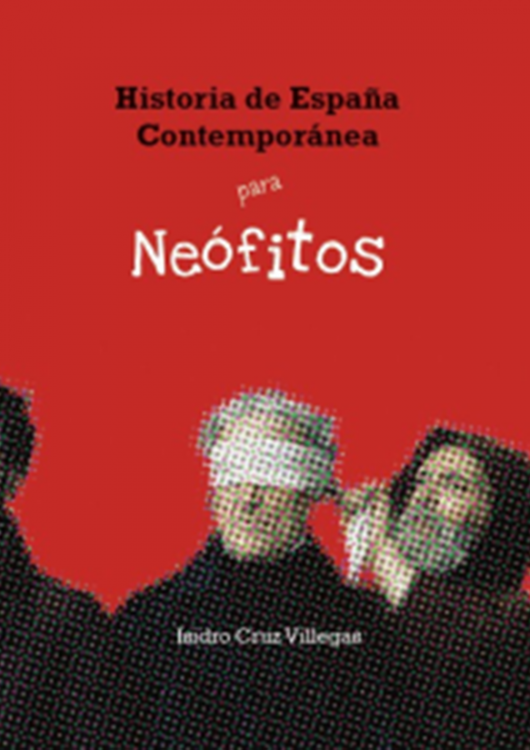 Throughout the nineteenth century there were, not only in Spain but also in Europe, significant changes in political life whose referent was the French Revolution, that meant the implementation of liberal societies that changed the principles of the European and Spanish politics.

Europe went very quickly from Absolutism to the Liberal Regime but this process was not so fast in Spain as there were many fights and political power alternations between absolutists and liberals which lasted well into the twentieth century.

The twentieth century has been internationally characterized by the First and Second World War and Spain has not remained uninvolved in  this series of events.

Writing on Contemporary History of Spain is an act of commitment, and I am aware of the challenge of trying to capture a written overview of a time so full of nuances and different points of view.

As Maimonides said, and I fully support his words: “I do no intend my work to dispel all the doubts raised by those by who has perfectly understood, at least the most serious ones".